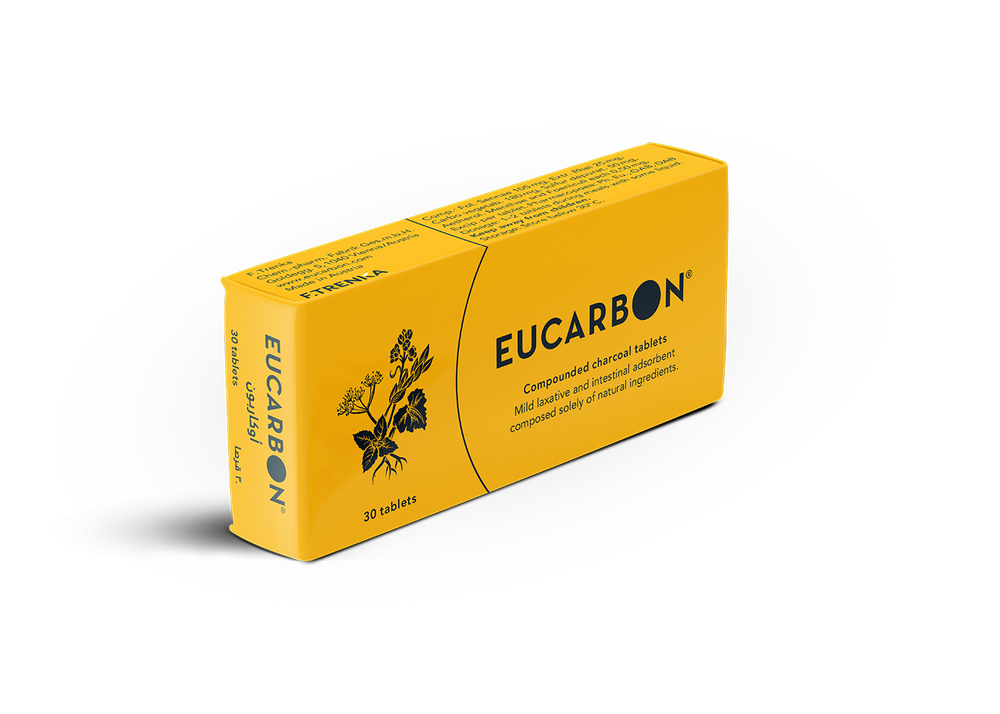 *Eucarbon® herbal does not contain sulfur.

Herbal and mineral ingredients of Eucarbon® 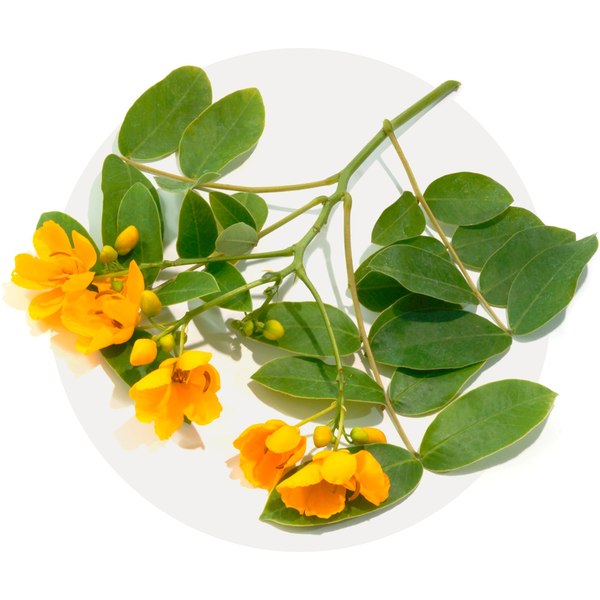 Senna leaves have been employed for centuries in Traditional Chinese as well as Folk medicine and have been mentioned in the Koran as herbal remedy for gastroenterological diseases.

Senna belongs to a large genus of flowering plants from the legume family. The leaves contain high amounts of sennosides (also known as anthraquinone glyocosides) which are active ingredients with certain stimulant laxative properties.

Senna promotes the natural flow of ingested food through the bowel by increasing intestinal motility as well as reducing intestinal water absorption. This helps to regulate bowel movement and improve constipation. 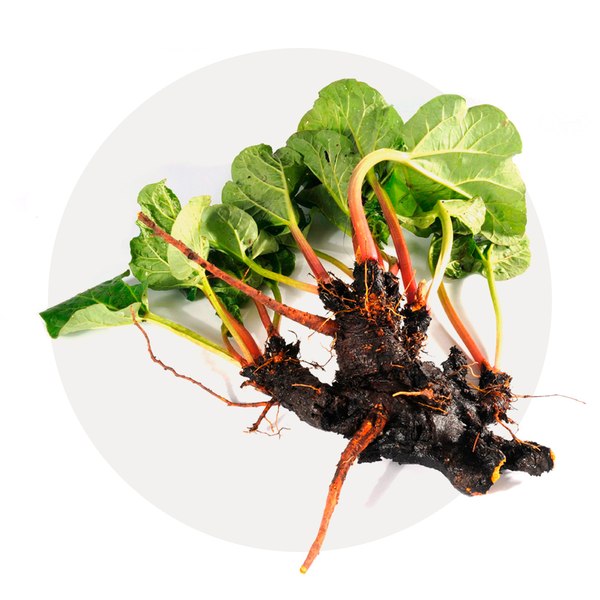 Rhubarb is a plant which carries a distinctive bitter and sour taste. Over 2000 years ago traditional chinese medicine practitioners started to cultivate and use rhubarb root for its medicinal qualities.

Just like senna, rhubarb root contains anthraquinon glyocosides and is particularly valued for its stimulant laxative effects on the bowel system. 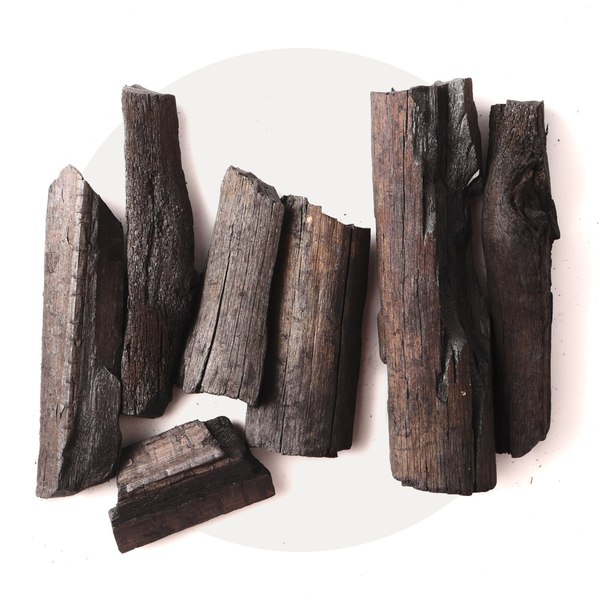 Non-activated vegetable carbon is a black substance with no taste or smell. It has the ability to act as an adsorbent (a substance that binds chemical compounds to its surface) in our digestive system, making it a very important agent for easing various intestinal complaints, including flatulence and bloating.

Due to its special surface structure, non-activated vegetable carbon can adsorb unwanted substances that can harm or irritate the digestive system, promoting their rapid elimination before they can be reabsorbed into the body.

Non-activated vegetable carbon is made from 100% plant-based sources namely wood. Eucarbon’s® non-activated carbon is made from sustainably sowed and traceable wood which is treated at very high temperatures and carbonized at 700-800°C. The carbonized product obtained after this process is then purified and finely grounded into a black powder for pharmaceutical purposes. 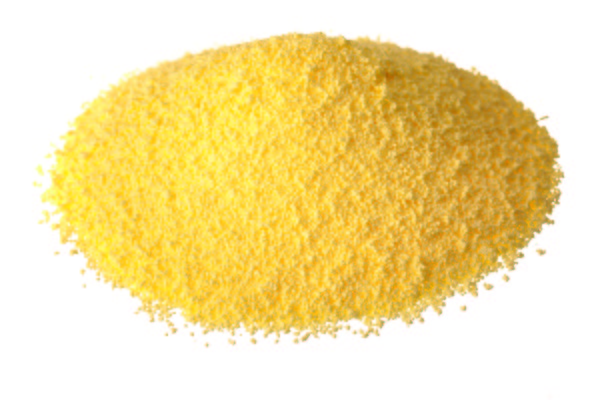 Sulfur is one of the most abundant minerals in the body and is an essential building block of our health including for our digestive well-being.

In the intestinal tract sulfur can perform detoxifying and disinfectant actions to remove toxins and metabolic waste.

Unless otherwise prescribed, Eucarbon® should be taken as followed:

Eucarbon® should be taken
with enough liquid at
or after meals.

Onset of effect:
after 8-10 hours
Eucarbon® unfolds
its effects in the
large intestine.

Eucarbon® gently
stimulates bowel
movement and aids
as a mild laxative
and disinfectant.

Contact us if you have any questions regarding Eucarbon®

We use cookies to provide you with the best website experience. These include cookies that are necessary for the operation of the site and to manage our commercial business objectives, as well as those that are only used for anonymous statistical purposes, for convenience settings or to display personalised content. You can decide for yourself which categories you would like to allow. Please note that based on your settings, not all functionalities of the site may be available. More detailed information can be found in our privacy policy.